In our last smart home cybersecurity roundup, we talked about the device vulnerabilities found in Linksys Smart WiFi routers and Android smartphones. This month's issue focuses on one particular type of threat that recently made headlines for surpassing 4 million hacking attempts over a two-month period: Website drive-by attacks. Keep reading to learn more about this prevailing attack method on home routers. 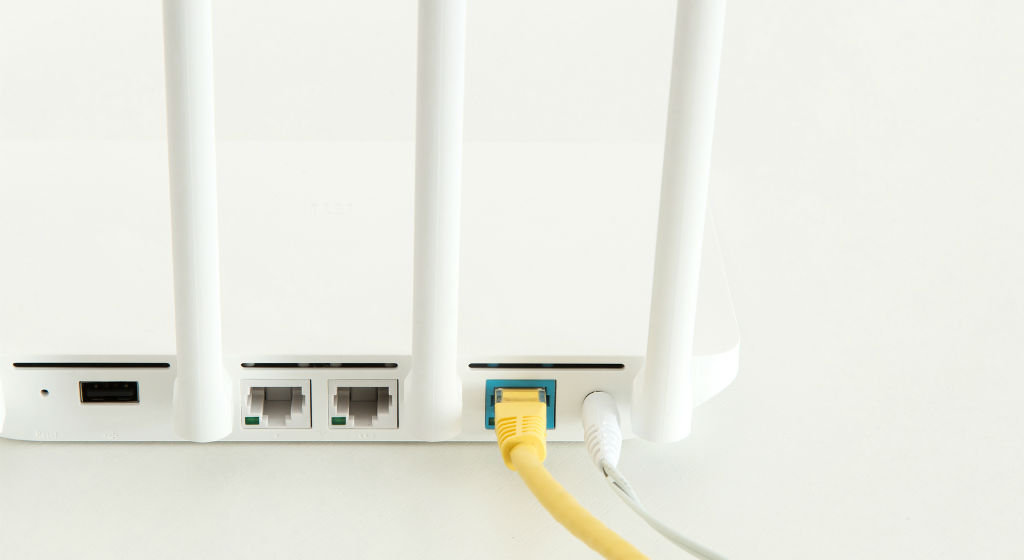 Before we dive in, let's discuss what these type of attacks are. Website drive-by attacks, also referred to as drive-by downloads or cross-site request forgery (CSRF) attacks, are hacking attempts made through compromised web pages or malicious browser ads.

"Drive-by Attacks are an increasingly common type of attack, used by threat actors to force the client into performing an action without the consent of the user. The key difference between Drive-by attacks and other attacks of this nature, is that they do not require any user interaction with the malicious content for the attack to be successful, which makes it incredibly difficult for users to identify and avoid this type of threat."

One form of this attack targets user home routers, exploiting or reconfiguring them. Recently, there has been an uptick in these attacks that attempt to change the Domain Name System (DNS) server settings (used by the router and in turn, all of the devices on the network) to something the attacker controls.

When this form of attack is successful, the hacker can then perform a number of actions, like:

And to make matters worse, this type of attack was found to be a prevailing attack method on home routers in Brazil these past few months...

"Router exploit kits are nothing new in Brazil; a router exploit kit named GhostDNS was discovered by Netlab360 in the fall of 2018, showing more than 100K infected SOHO routers. Novidade and other variants of the GhostDNS exploit kit have also been pretty active this year, and Avast has detected a new exploit kit, SonarDNS, in April 2019."

In February and March of this year, Avast detected and blocked 4.6 million website drive-by attacks in Brazil, and also discovered that 180,000 users in the Avast user base had been successfully hacked through this type of attack.

Below is a graph by Avast showing their blocked website drive-by hacking attempts from February 2019 through May 2019:

In their findings, Avast goes on to highlight the top targeted router makes and models, and shares about the other router exploit kits they detected in Brazil.

How can I prevent a website drive-by attack from targeting my router?

To successfully carry out a website drive-by attack, it's important to note that the hacker must correctly guess the login credentials of your router or leverage a known vulnerability against it.